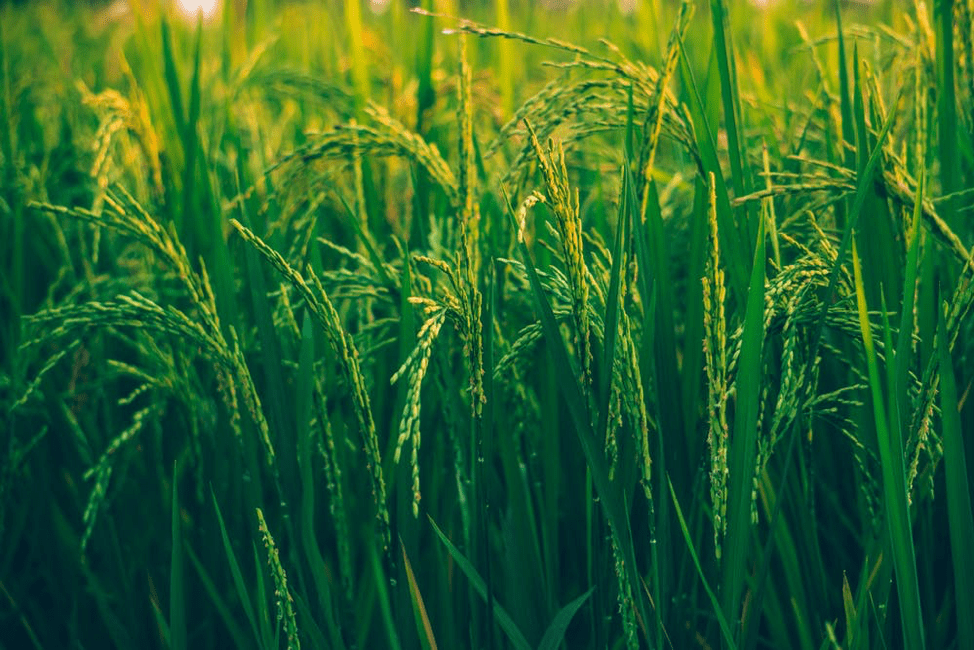 When looking at rice cooker history, it begins in Japan, the use of Rice cooker was introduced. The first rice cooker bore the shape of a rectangular box; it was made from wood with electrodes attached to the cross ends. Coking rice using that rice cooker demanded that the box be filled with water and already washed rice be poured into it. When the heat rises, the water boils, and hence the rice will absorb the water, stay warm and become ready for consumption in no time. The problem with this rice cooker was that there was every possibility to be electrocuted in the process of cooing, which made it not suitable for home cooking.

The first commercial Rice cooker was produced by a Japanese company, the Japanese Mitsubishi Electric Corporation. The make was an aluminum pot with heating coils in it. Unfortunately for that product or for the production of electrical devices of that time, there was no heat regulator, so it required someone to watch the cooking process to prevent the rice from getting burnt.

The idea behind the early rice cooked was to heat the rice to cook, and when the temperature had risen to a certain level, the heart will then be turned off. These old models had son many flaws, flaws which were not suitable for a fast advancing generation or population. For instance, not everyone had the time to supervise the cooking of the rice, and the temperature was also subject to external factors such as current weather in the place that the rice cooker is being used. The company, however, didn’t give up the production as they continued to improve on the flaws, making the rice cooker better and better with each revised series.

Toshiba Corporation in 1956 released its commercial rice cooker. Its method was not directly the rice cooking method. It had two chambers and 4ice was placed in the cooker pot, and sufficient water was put in it. When the water starts boiling, the rice cooker will be automatically turned off. It was a massive breakthrough as Toshiba produced an average of 200,000 rice cookers every month in the Japanese market place.

Other countries like China soon came into the fray; they produced electric rice cookers in mass. They were able to influence the international market as they also exported their rice cookers to other countries. The system they used in production was thermal far informative radiation to boost the quality of the cooked rice greatly. It was hand made with pure carbon; it had a better heat system. Many restaurants swapped their firewood and charcoal methods of cooking rice for the electric rice cookers that made the process faster and more efficient

Modern electric rice cookers have better features, like a timer, automatic temperature regulators, lighter wattage and many more. This makes cooking rice easier and faster. Despite the improvement, some restaurant owners still believe and use the traditional methods of cooking rice, their choice is based on superstition, they believe that traditional cookie rice using charcoal or firewood is sweeter than that cooked with electric rice cookers.

For more information about the best rice cookers, health benefits of rice, and all you need to know about rice, and its types, please check out other links on www.ricecookers101.com