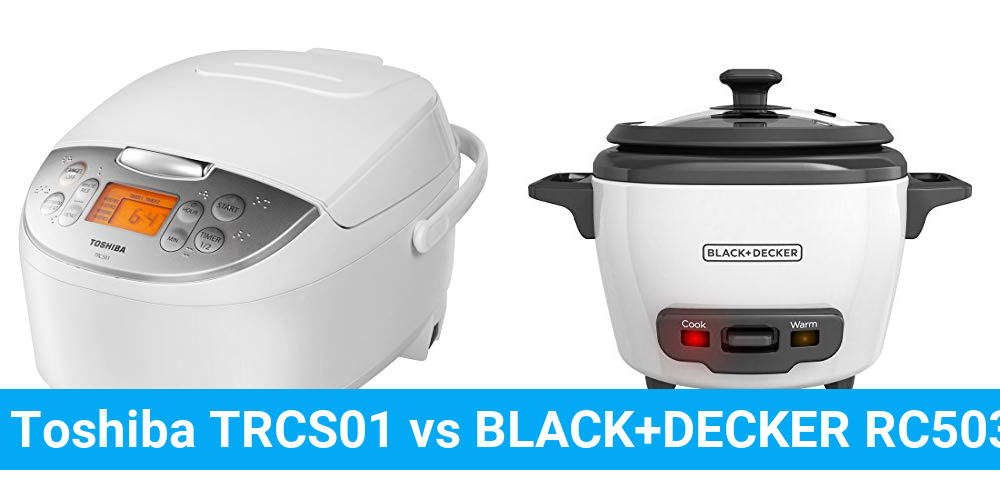 👉 Overall, we would recommend buying the BLACK+DECKER RC503 🏅