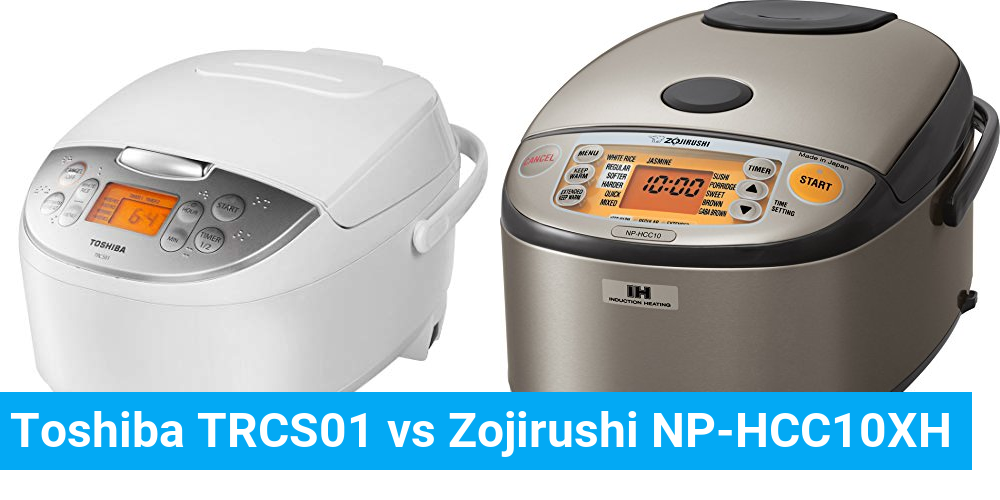 👉 Overall, we would recommend buying the Zojirushi NP-HCC10XH 🏅